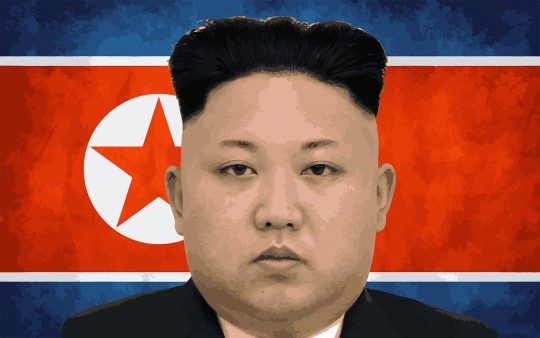 Threatening a nuclear bomb and unannounced missile tests: North Korea cunningly alternates between aggression and threats and cosying up to China and issuing promises to the USA. This summer, Trump was the first ever American president to set foot on North Korean soil. Is this a historic milestone and is there a possible opening in the most closed country in the world, or is this the next dangerous move by Kim Jong-un?

Despite all the sanctions, North Korea continues to be a fascinating power which responds to the outside world with varying aggression and rapprochement. What is the risk of war breaking out between North and South Korea and their protective allies, China and the United States? How afraid should we be of North Korea?

In this current affairs lecture, Remco Breuker addresses the geopolitical struggle of the world’s last Communist country and looks at the daily life of North Koreans. Is there any truth in the many horror stories in the Western media about labour camps, tortures and executions? And how is it possible that Kim Jong-un is still in power?

Remco Breuker is Professor and Chair of Korean Studies, Leiden University. In his research he looks beyond the framing of North Korea as our dictatorial enemy. He studies their language and history in order to improve our understanding of the country, but foremost its people, also those outside of the borders of the North Korean state.

In partnership with NGIZ (Netherlands Society for International Affairs).