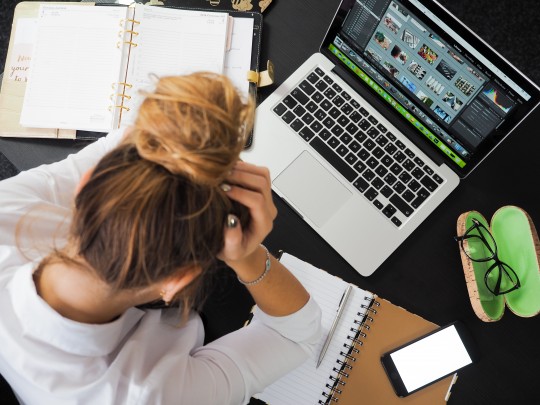 A Joyful Economy – Why do we work so hard?

The alternative that Govert Buijs proposes in this lecture is a ‘Joyful Economy’, which is an economy that serves the people instead of the other way around. He discusses ideologies and systems that are man-made and have a great influence in the way we organize our society and politics. He especially talks on the ideas that, like some kind of Frankenstein creature, take a turn against us and gives us a headache instead of serving us. Does an economic system exist that is sustainable, circular and inclusive?

Govert Buijs is Endowed Professor Political Philosophy at VU Amsterdam and Christian Philosophy at Erasmus University Rotterdam. His research comprises the relation between moral markets and possibilities to humanize the economy. Last year his book “Waarom werken we so hard? Naar een economie van de vreugde” (Why we work so hard? Towards a Joyful Economy) was published at Boom Uitgevers and earlier he contributed to “Het goede leven en de vrije markt” (The good life and the vrije market) that won the Socratesbeker 2019.

This lecture is part of “The Future of the Market Economy”. This nation-wide series of lectures investigates how a free market can be organized in which economic growth is no longer the central goal.