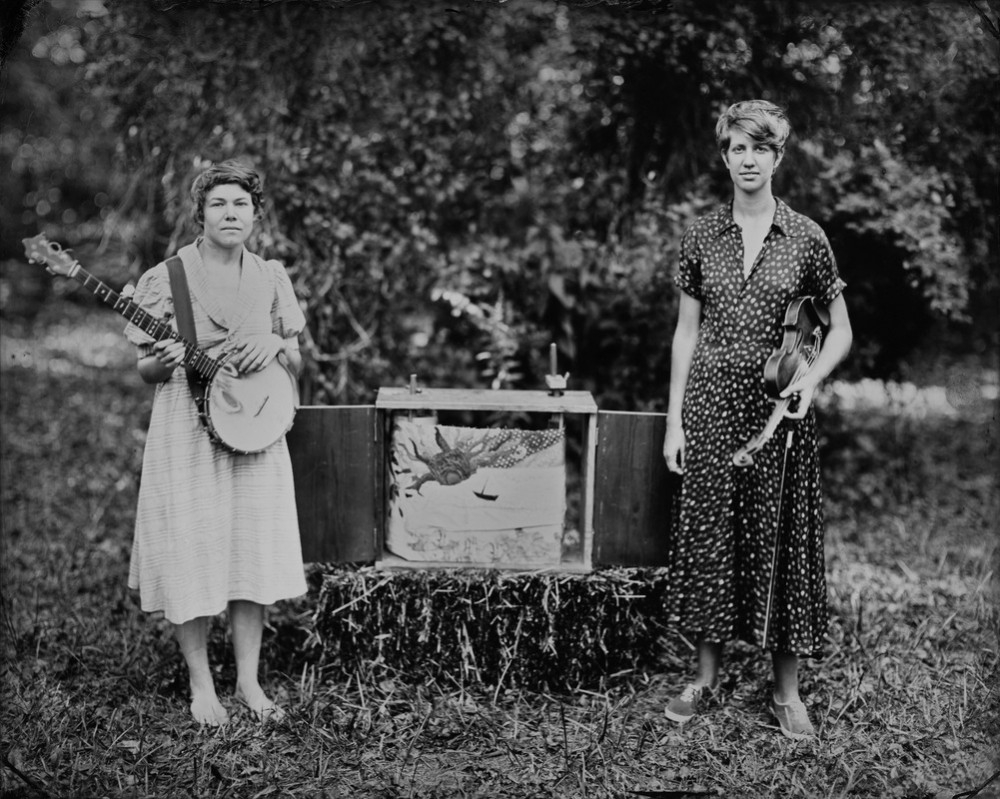 Everywhere around the world there is a renewed interest in (traditional) folk music, as seen in the popularity of Mumford and Sons, alt-J and Pokey Lafarge for instance. Where did this come from and who are interested in this music and why?

In ways similar to the 1960s “urban folk revival” – that is, through live performances, mass mediation and sales successes – folk music became a very popular genre of music in various countries in the West. Think, for example, of the major commercial success of acts like Mumford and Sons, alt-J and Pokey Lafarge. But where did this renewed interest in (traditional) folk music come from and who are the ones that are interested in this type of music – and why? Is it part of the emergence of a hipsters lifestyle or of the so-called phenomenon of “retromania”, the idea that popular culture is addicted to its own past and is no longer able to get past the past? Or is it part of the broader search for authenticity that is haunting us nowadays and can also be witnessed, for instance, in the revaluation of craftsmanship and organic foods, or the re-celebration of sincerity in American fiction (David Foster Wallace), (alternative) cinema (Wes Anderson), and popular music (indie-rock/indie-folk)?

In his lecture Niels van Poecke (ESHCC) will reflect on all these questions that are at the basis of his Ph.D. thesis. His lecture will be accompanied by folk musicians Anna and Elizabeth.

Anna and Elizabeth spend hours and hours listening to old folk songs found in various archives. They will sing us some songs and make use of a “Crankie” to illustrate Niels van Poecke’s story. A Crankie can be described as an old way to show a moving cartoon made from a box and a large roll of paper.

Niels van Poecke will defend his Ph.D. Thesis “Authenticity Revisited: The Production, Distribution and Consumption of Independent Folk Music (Indie-Folk) in the Netherlands” on Thursday 2 November.

Free entrance, but reservations are possible via our webshop: https://studiumgenerale.stager.nl/web/tickets/164517

This programme has been made possible by Erasmus Trustfonds:
http://trustfonds.nl/