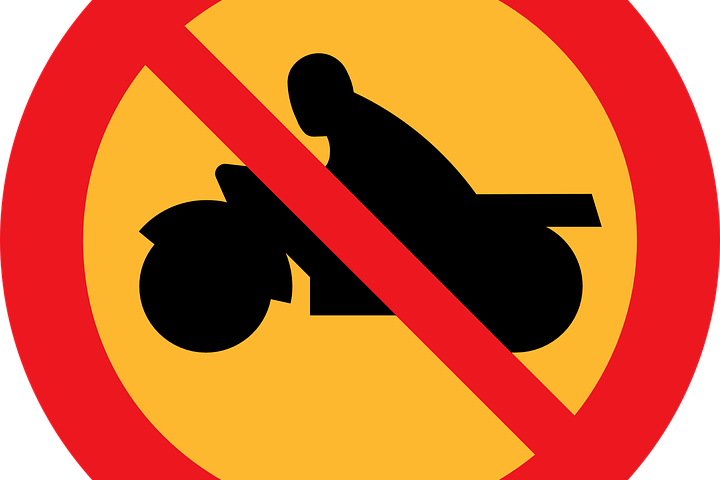 What is the matter with motorcycle clubs in the Netherlands? Why is there another attempt for a ban? What would a ban entail and would it actually work?

Criminal organisations are forbidden, but more and more often there is a call for the prohibition of motorcycle gangs in particular. Where does that appeal come from? And can you actually forbid motorcycle gangs? In our neighbouring country Germany, motorcycle clubs can be forbidden by law. In the Netherlands, all attempts for a ban have so far failed. How would motorcycle gangs even respond to such a ban? If criminal activities do occur, would a ban work to counter that or is it just symbolic politics?

This current affairs issue will be discussed by researchers from our own university – Joost Verbaan, director of ECPS (Erasmus Centre for Penal Studies), and Teun van Ruitenburg, PhD. Fragments of the documentary ‘Satudarah – One Blood’ by Joost van der Valk and Mags Gavan will be shown, in order to discuss perceptions from the media, the government and from a judicial standpoint.

More information
This lecture will be in English. Free entrance.

In cooperation with the Rotterdam Law Faculty Association (JFR). 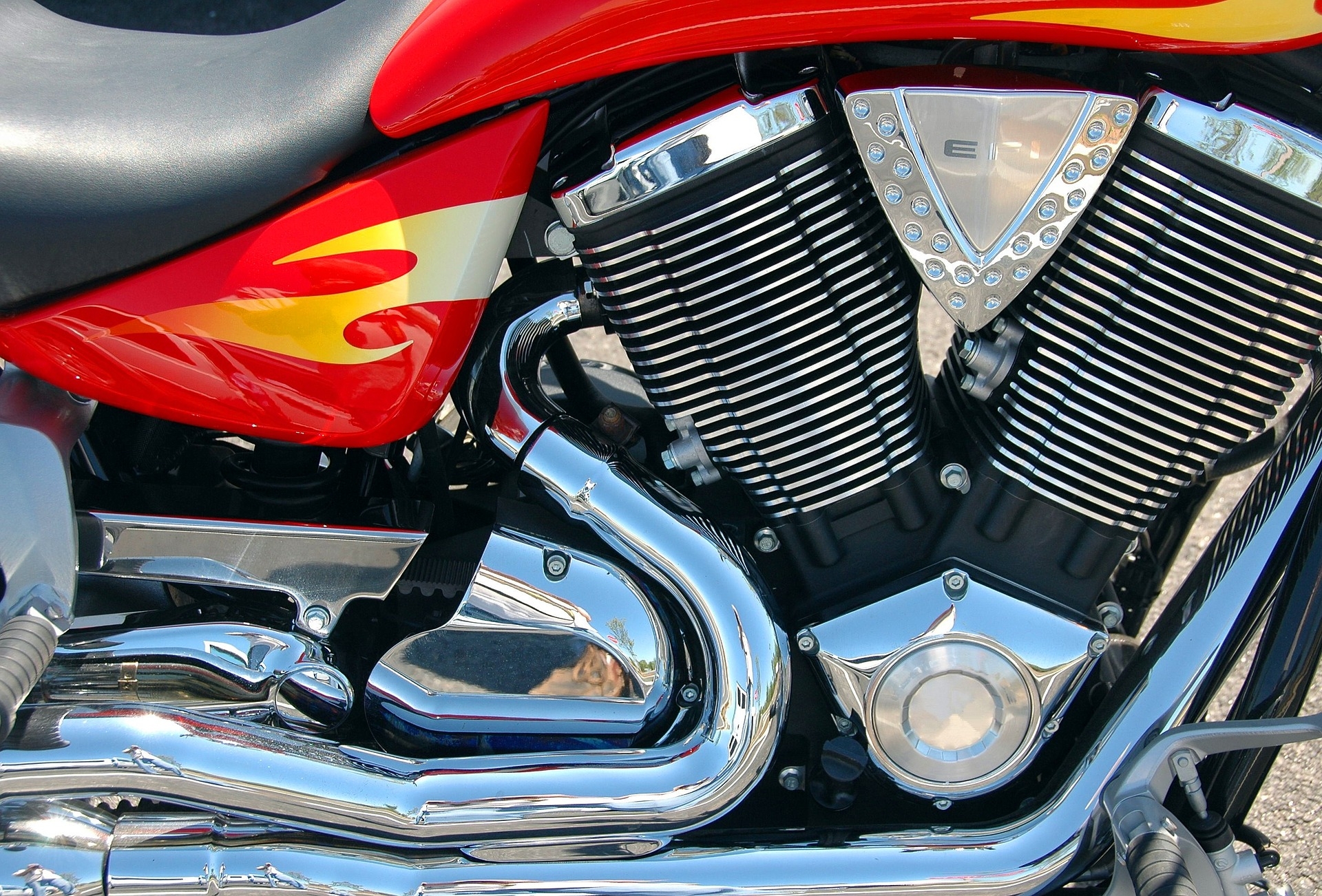