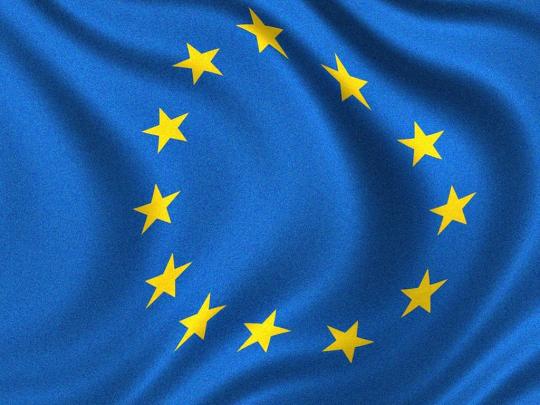 Trade war threats, a second Cold War-to be and the future of Catalonia; just some of the issues Europe is facing. Challenges the European Union – with its legendary bureaucracy, 24 official languages and in spite of its huge unpopularity – must overcome in order to survive. A current affairs lecture on the devilishly cocktail of the historical dissatisfaction of the EU and the extremely important struggles we face.

In these times of change and unrest, European answers become increasingly important. Luuk van Middelaar (former speech writer for the European Council president) gives an update of the current state of affairs of our continent, and will create a better understanding of this union.

What does the history of Europe tell about what we can expect in the future, and which path Europe should take? Will the union fall apart with the Brexit as a precedent, not to mention the complex divorce of the British after half a century of marriage? How to deal with the rise of European populism and authoritarian leaders? Did the “old continent” become too old to keep up with the rest of the world?

Professor Luuk van Middelaar explains how the EU works, the options for the continent to escape this on-going period of heavy storms and the difficulties lying ahead, with special interest for its internal power struggles.

Luuk van Middelaar is professor of Foundations and Practice of the European Union and its Institutions at the Europe Institute of Leiden University. He was the chief speechwriter and close advisor to European Council President Herman Van Rompuy (2010-2014). He is a columnist for Dutch newspaper NRC Handelsblad, and chairman of the European Integration Committee of the Dutch AIV. Besides numerous articles he has written several books, among others The Passage to Europe (Yale U.P.), awarded the European Book Prize 2012. Last year he published De nieuwe politiek van Europa (Historische Uitgeverij).

This lecture is given in English. Entrance is free, registration is recommended.