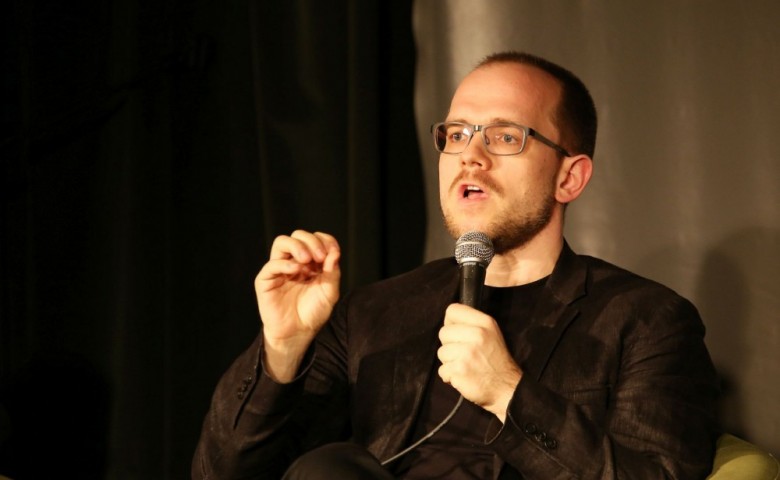 The “Smart City” as a Transition Point Towards the “Private City”

Morozov argues that the concept of the “smart city” lies at the intersection of three domains – technology, urbanism, finance – and that its appeal can only be understood in the context of neoliberal urbanization sweeping the globe as well as the crisis of democratic capitalism. Even though it has different objectives and connotations in the Global North and the Global South, many similarities can be drawn as well, not least of which is the growing prominence of the private sector – and especially of technology and consulting firms – in mediating our urban existence. The lecture will argue that the smart city is the transitional point towards the utopia of private cities – run mostly by technology companies – which is the logical culmination of neoliberal utopia faced with the growing incompatibility between financialized capitalism and democratic institutions.

Evgeny Morozov is a well-known blogger, researcher and internet critic from Belarus and author of, amongst others, The Net Delusion – The Dark Side of Internet Freedom and To Save Everything, Click Here.

The lecture is followed by a panel discussion with, besides Evgeny Morozov, prof. Liesbet van Zoonen (director of the centre for BOLD Cities) and Maurits Martijn (journalist at De Correspondent and co-author of the Dutch book ‘Je hebt wel iets te verbergen’). Moderator: prof. Willem Schinkel.