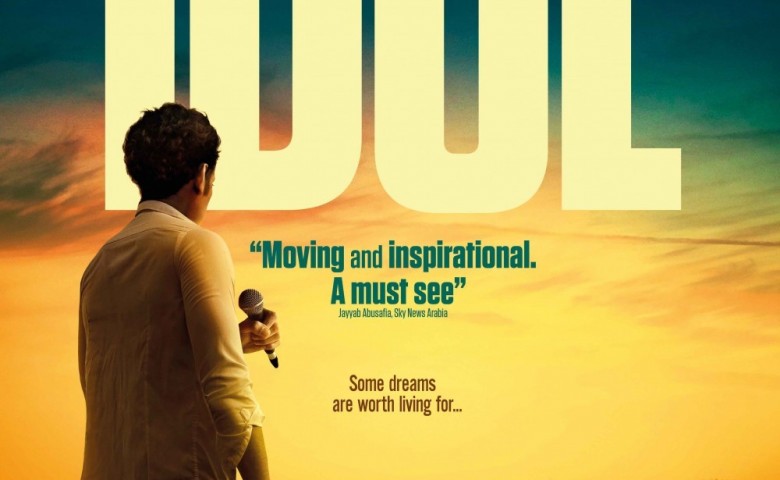 Together with ESN-Rotterdam, we invite you to our monthly filmnight at Erasmus Paviljoen. This time we will be cooperating with Arab Film Festival and screening of the award winning film The Idol.

This heart-warming feature by Abu-Assad (Oscar-nominated for Paradise Now and Omar) tells the true story of Palestinian singer Mohammad Assaf, whose winning of Arab Idol in 2013 gave his homeland a rare taste of victory. With a heroic role for his feisty sister, who guides him through his childhood years.

Arab Film Festival is a Rotterdam based festival which shows a nuanced image of the cultural, political, social and artistic situation in the Arab world and in which films about hot topics in the Arab communities in Europe are programmed. By doing this, the festival creates space for an open dialogue about art, human rights, emancipation and political freedom.