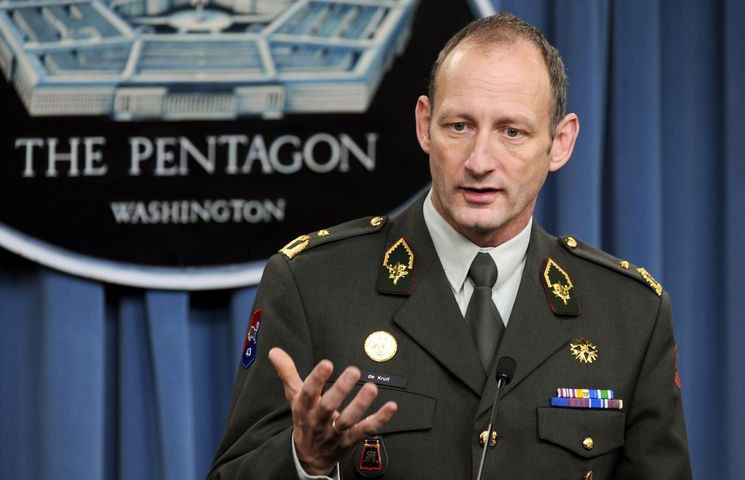 The work of Dutch land forces is strongly dependent on the environment in which they operate and the resources they have at their disposal. But the decisive factor is ultimately still the human soldier. In his lecture General Mart de Kruif the challenges and dilemmas that this entails.

General De Kruif (1958) was Commander of the Land Forces. From late 2008 to late 2009 he was Commander of Regional Command South and led 45 thousand troops that were stationed in the ISAF mission in southern Afghanistan. He gave international training courses in Germany and America, was battalion commander of the Limburg Hunters and aired ao to Bosnia.

This is the first program of the Week of the Economy, which opened this afternoon by prof. Dr. Philip Hans Franses, dean of the Erasmus School of Economics and Professor of Applied Econometrics and Marketing Research.

After his lecture, General De Kruif will answer questions from the audience.

Book here for the reading of Mart de Kruif

This program is part of the Week of Economics with also an interview with Joris Luyendijk in our series Seasons guests, and the theater The Persuaders.