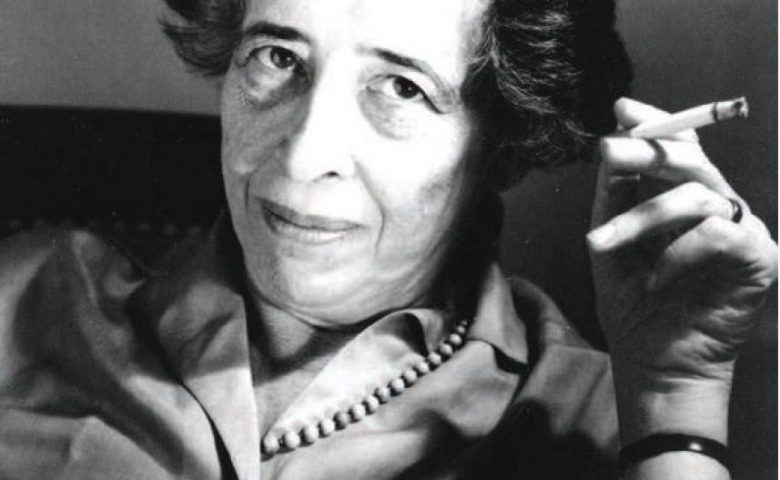 Hannah Arendt is one of the most influential thinkers of the 20th century. After an introduction by philosopher Gijs van Oenen on her political and societal ideas, and why they nowadays might be more relevant than ever, the film Hannah Arendt will be screened.

Philosopher Hannah Arendt (1906-1975) was a controversial thinker in the – then mainly by men dominated – world of political philosophy. Although her ideas did not fit into any of the intellectual movements of her time she became one of the most important and headstrong thinkers. Who was Hannah Arendt and what was her influence on political theory? How can we relate her concepts of responsibility, politics and democracy to the 21st century? And how can her philosophy contribute in answering current urgent issues like polarization, rising nationalism and inequality? In an introductory lecture Gijs van Oenen explains why and how Arendt’s work has remained relevant for our current societal and political challenges.

Hannah Arendt was a philosopher and political theorist. Her works cover topics as the nature of power and evil, politics, authority and totalitarianism. Arendt is widely viewed as one of the most important political philosophers of the twentieth century and her many articles and books have had a lasting influence on political theory. After the Second World War and the Shoah she was one of the first thinkers that reflected on the nature of totalitarianism.

After the lecture there will be a screening of the film Hannah Arendt (2012) by director Margarethe von Trotta. The film centers on Arendt’s report of the trial of Nazi Adolf Eichmann in 1961, which she covered for The New Yorker. Her writing on this trail became controversial for its introduction of Arendt’s concept of ‘the banality of evil’, and her depiction of the Jewish councils and the role of Eichmann.

Gijs van Oenen is associate professor in political and social philosophy at Erasmus School of Philosophy. His research focuses on political theory, rule of law, citizenship and democracy.