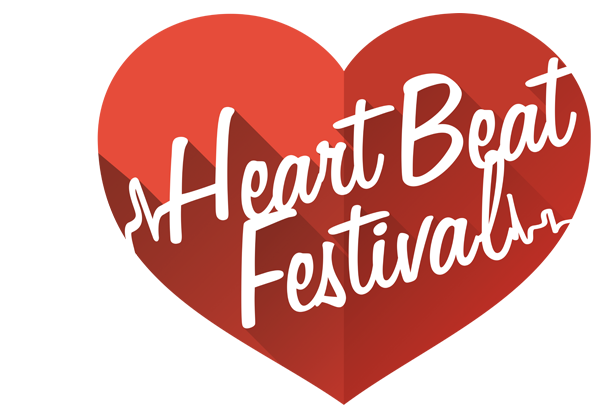 The beat goes on!

The 2014 edition of the HeartBeat Festival will be staged on 1 September. Following a successful first edition on 5 September 2013, the EUR has decided to organise a second festival. This time, however, the festival will be linked to the official Opening of the Academic Year.

We are happy to announce the headliner for HeartBeat Festival 2014: Dotan! Dotan is a singer-songwriter from Amsterdam and his song ‘Home’ is currently first in the 3FM Mega Top 50 and second in the Dutch Top 40. Dotan will perform from 19:30 till 20:45. Lister here.

In between and after the performances of the Hermes House Band and DOTAN two DJ acts will get you in a real festival dance mood: NINO & FRANKIE from Rotterdam and from our own university there will be Holl & Rush.

Holl & Rush stand for originality, quality, versatility, harmonic melodies, but also making you go crazy and bang your head against the wall (on the beat and not because you don’t like the music). Their main focus is on electro and progressive house music.

And.. when after all this you want the party to go on, you do this until after midnight at the Erasmus Pavilion.

Tickets for the after party will soon be available at the Pavilion.