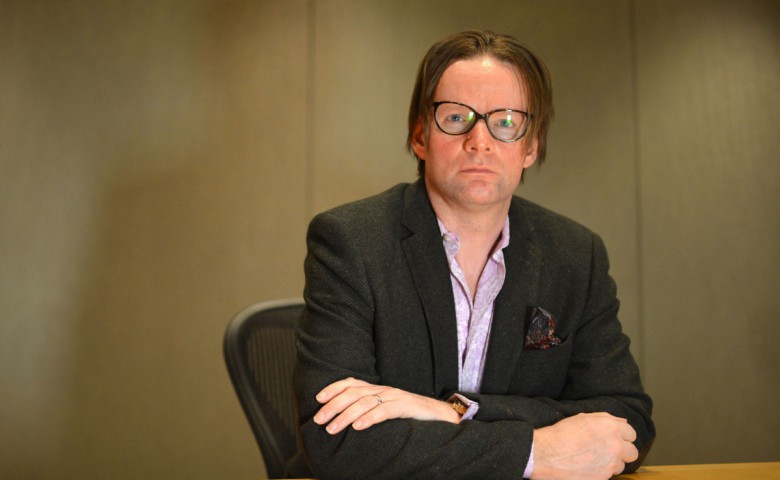 How to be a psychopath

How do you recognize a psychopath? And what is the difference between Hannibal Lecter, James Bond and a successful CEO? Lecture by the acclaimed psychologist Kevin Dutton.

Psychopaths are without fear and morals. They are serial killers, rapists and criminals. At least: that is what we tend to think. But there is a lot we can learn from a good psychopath, says Kevin Dutton.

Dr. Kevin Dutton is a research psychologist at the University of Oxford. He is the author of ‘The Wisdom of Psychopaths’ (2012) and he recently published ‘The Good Psychopath’s Guide To Success’ (2014).

According to Dutton psychopaths are among the most successful people in the world. In a society were power and status are key indicators for success, the psychopath does great. He isn’t distracted by criticism and doubt, but goes straight for his goal. Wouldn’t this be something more of us could use?

In his lecture professor Dutton will focus on the difference between functional and dysfunctional psychopaths. Expect an inspiring talk on personality, professional pressure, societal forces and the brain. And the answer to the question why a lot of the top-CEO’s are psychopaths.

In which professions do we find most psychopaths?