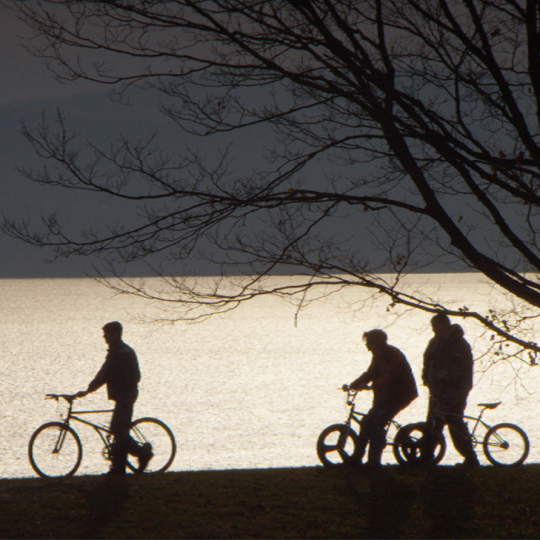 For our (ESN-Rotterdam & SG) monthly film special we’ve teamed up with International Film Festival Rotterdam. We will be screening Super Dark Times, one of their favorites of the last festival edition. Highschool meets Stranger Things.

A terrible accident transforms best friends from high school Zach and Josh into enemies. This ambitious thriller is set in the American suburbs of the early 1990s – the pre-Columbine era. A refreshing debut, searching for the boundaries between adolescence and adulthood, courage and fear, good and evil.

In the social minefield that is secondary school, Zach and Josh at least have one another. The teenagers are growing up in a leafy American suburb in the 1990s, with stuff like Clinton, button-up dresses and Nirvana going on in the background. Life revolves around vying for popularity, hanging out, falling in love and looking for kicks. One day, a traumatic accident takes place within the group of friends, driving a wedge between the previously inseparable Zach and Josh. During the day, Zach gets by as best he can, but at night he is caught between wet dreams and nightmares. His life becomes increasingly complicated and, as this thriller reveals, ever more dangerous.

Following his short film Too Cool For School (2015), Kevin Phillips atmospherically dives into the confusion of teenage life. Themes such as lust, love, courage, fear and maturity all play a role, as does learning to tell the difference between good and evil.

In cooperation with ESN-Rotterdam and International Film Festival Rotterdam