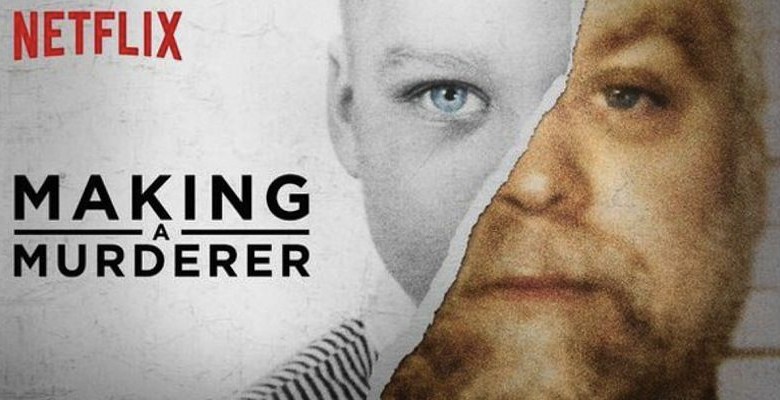 Lecture by Herman de Regt about what the documentary reveals about human nature.

The popular Netflix documentary Making a Murderer (2015) has triggered strong reactions among its (international) audiences. Many people feel that the ten episodes clearly show that both Brendan Dassey and Steven Avery fell victim to judicial wrongdoings, if not a straightforward conspiracy of law officers. Interestingly, whatever the outcome of the continuing legal cases to free Dassey and Avery from prison, the series bring to light some hidden features of human nature. First, the extreme popularity of the series (and the stirred anticipation of season 2) sheds light on certain properties of the human brain. Secondly, the reported cases illustrate basic biases in human thinking in the court room, suggesting how to improve the judicial system. And finally, Making a Murderer is as fine as an example gets in revealing fundamental presuppositions of a widely shared culture at work: we have free will, we are responsible for our actions, and crimes must be punished. Thinking about this documentary, we will take a critical stance to these presuppositions.

Dr. Herman de Regt is associate professor in Philosophy of Science at Tilburg University. His work focusses on the nature of science, the psychology of human beliefs, and the role science has and ought to have in our complex democracy. He was trained as a philosopher at Radboud University Nijmegen, and held brief positions at both the University of Cambridge (UK) and Princeton University (USA). Currently, he is the Dean of Studies at the Tilburg School of Humanities.

Next to scientific journal papers, he published (with others) Exploring Humans, an academic textbook in philosophy of science, as well as accessible books to a wide Dutch audience on the human mind (Stof tot Denken), pseudoscience (Wat een Onzin!) and the feeling of understanding (Het Snapgevoel). He frequently appeared on television, radio, and in national newspapers.

More information
This lecture will be in English. Free entrance, reservations are recommended.