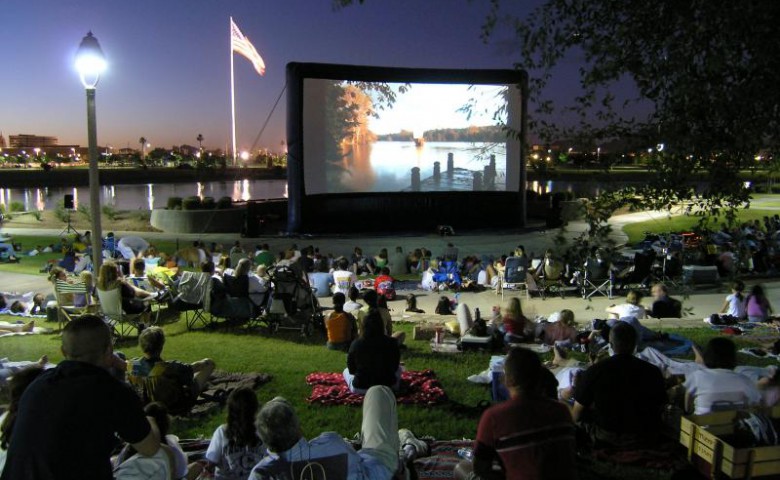 The  film The Hunger Games on17 september will  screened in the theatre of the Erasmus Paviljoen (due to the wheather). Time and entrance are the same.

To celebrate the 100th Anniversary of the EUR, we organize an entire week of Open Air Cinema twice this year. During three days it will be possible to watch film in the open air on campus at night.

The Open Air Cinema starts with a regular edition, screening the film The Hunger Games.

Finally a chance to sing without shame with the music of the film Grease during the Sing-a-Long night. Boosted and led by Guus Bok.