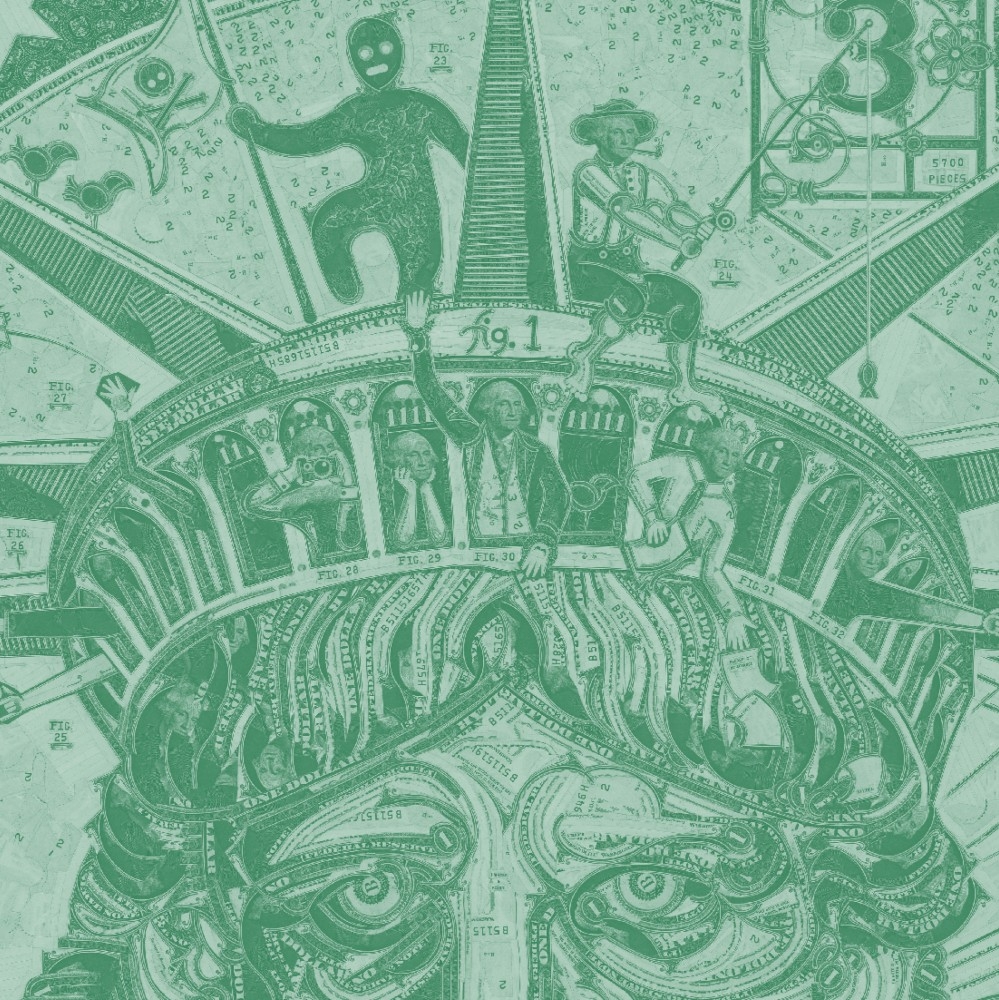 Requiem for the American Dream | Documentary

Racial riots, poverty and increasing inequality; just some topics that made recent headlines in the United States. The once so strong position of the USA as a leading country is threatened by internal tensions and other potential superpowers.

Do American Dreams still come true? What will the future bring to this ‘land of the free’? And what are the – often obscene – mechanisms behind the decline of US enormous economic and cultural power? In this documentary Noam Chomsky claims that class mobility has been replaced by unprecedented inequality and describes a system in which wealth and power is concentrated in the hands of a few.

Professor Noam Chomsky (1928) is a linguist, philosopher, social critic and political activist. As an author of over a hundred books on war, politics, linguistics and mass media, he is one of the most quoted scholars in history. The documentary will be introduced by co-director Kelly Nyks who, in a team of three directors, has filmed Chomsky over a period of four years.