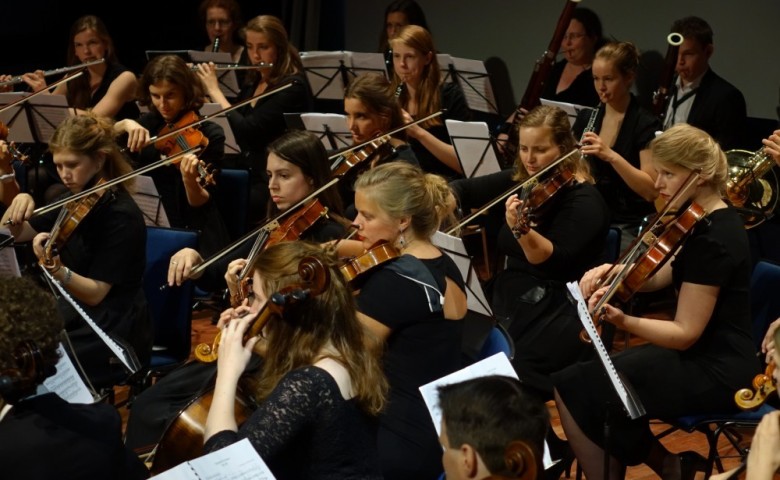 The Rotterdam Student Orchestra will be performing a versatile Scandinavian repertoire in this Winter Concert.

Soloist Elise Besemer will play the violin concerto in D minor, by the Finnish composer Jean Sibelius, also called the ‘Chopin of the North’.

Elise Besemer (1994) is currently studying at the Royal Music Academy in The Hague and has won multiple important awards, including the second prize of the Dutch Violin Competition.

Furthermore the program consists of the First Symphony by the Danish composer Niels Wilhelm Gade and the third part of the Sigurd Jorsalfar Suite by the Norwegian composer Edvard Grieg. This piece was originally written for a theatre play, but is also suitable as a separate concert.

Please be welcome to enjoy this beautiful Scandinavian music on 14 December!

More information
The RSO is a symphonic orchestra for students from Rotterdam and its vicinity. Rotterdam Student Orchestra