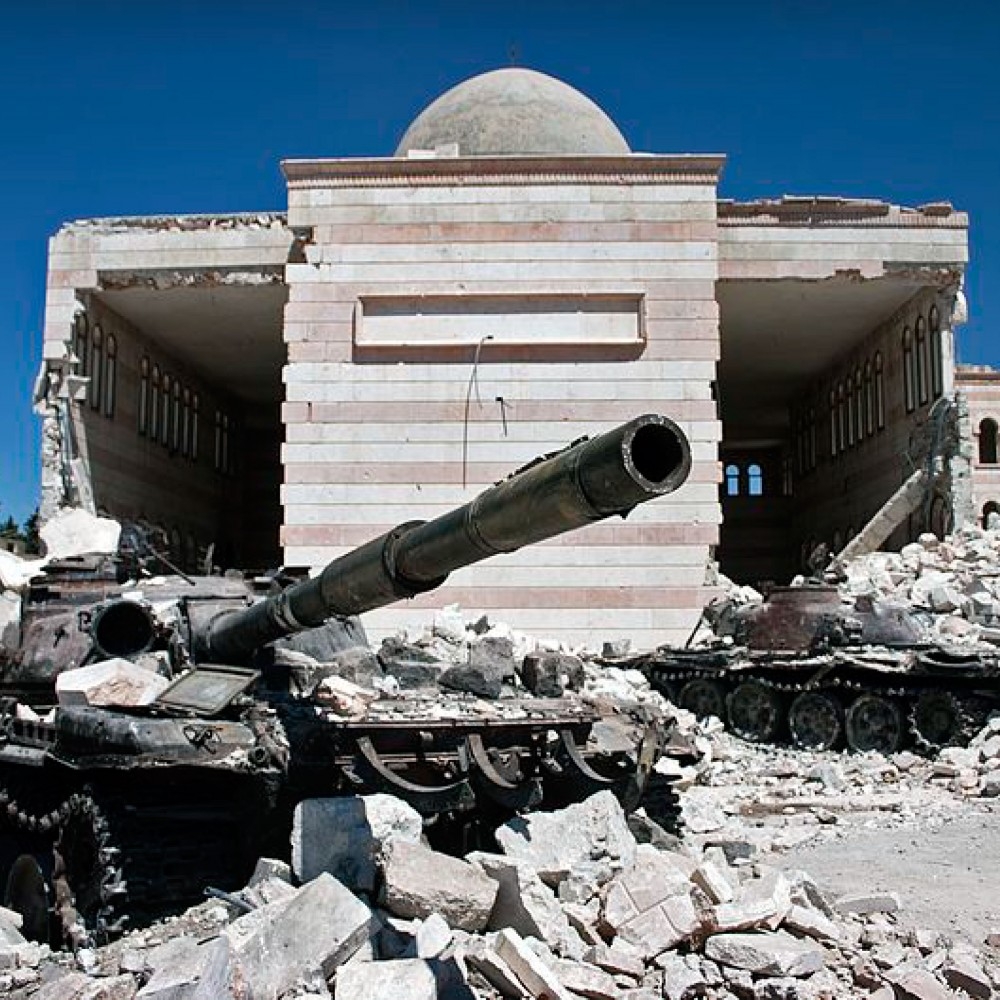 Every year the situation in the Middle East seems to grow more complex. With the shifting of alliances and the piling up of conflicts it is hard to keep up with what is going on. This lecture will update you on the current state of affairs.

The Middle-East is a highly complex and conflictual area where different alliances and conflicts seem to arise one after the other. To only name a few: the wars in Syria and Yemen, the rise and fall of the Caliphate of the Islamic State,  the sudden crisis between Saudi Arabia, the UAE and allies on one hand and Qatar, and the ever-lasting conflict between Palestine and Israel. To many the situation feels hopeless and interference of superpowers as Russia and the United States complicate it even further. As soon as one crisis is under control another-one arises. In order to create some understanding in this chaos we have invited Middle East expert and journalist Carolien Roelants to shine some light on the world’s most problematic area.

For thirty years Carolien Roelants was Middle East editor for the Dutch quality newspaper NRC Handelsblad. Currently she writes a weekly column focusing on the Middle East for NRC H and NRC Next.  Besides numerous articles she wrote several books on the region, for example, together with UvA lecturer Paul Aarts  ‘Saudi Arabia – A Kingdom in Peril’.
Sign-up