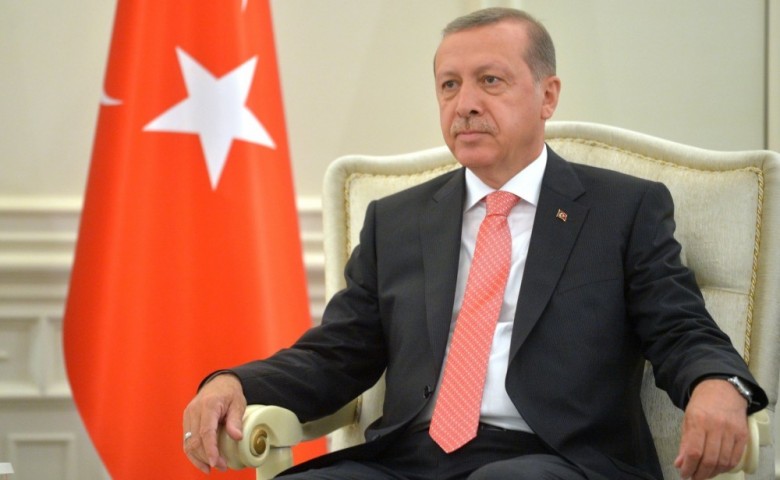 Where do Erdogan’s political ideas come from and how are they affecting Turkey’s future?

The failed coup in Turkey and Erdogan’s response, made the complex national and international politics even more complicated. The situation is changing day by day. The relationship with e.g. Russia, Europe or the USA shifts from friends to foes and back again. To understand today’s Turkey, Lily Sprangers (Leiden University) shines a light on the current situation and its geopolitical impact.

Where do Erdogan’s political ideas come from and how are they affecting Turkey’s future? Is Turkey able to fulfil its potential as bridge between Europe and the Arabic world? And if not, what will be the effects on the Syrian war and possible solutions for the refugee crisis?

Lily Sprangers, manager of the LeidenAsiaCentre is a renowned expert on Turkey. Prior to this, she worked as director of the independent Turkije Instituut (Leiden and The Hague), which she co-founded in 2007.

More information
Understanding Today’s Turkey is a cooperation with NGIZ (the Dutch Association for Foreign Affairs).

This lecture will be in English. Entrance is free, reservations recommended via: [link].

Please note: reservations last until 15 minutes before the start of the programme. After this, all reservations will be cancelled to enable others interested to join the event (subject to availability).