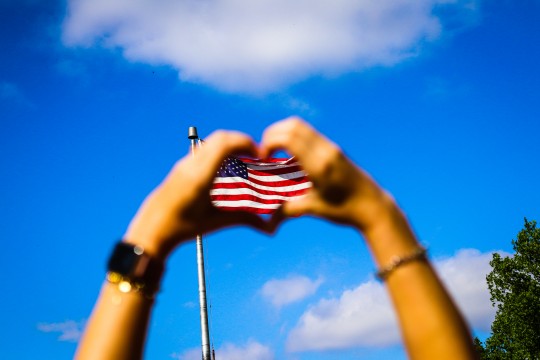 The United States still plays a powerful role in the world, but geopolitical relations are shifting. Trump brought back US soldiers from the “endless wars” in the Middle East, thus creating space in which superpowers like Russia and China gratefully jump into. At the same time the pressure on fellow NATO-states is rising and long-running conflicts – like with Iran – are lifted to a higher level.

Meanwhile, domestic American news is dominated by the approaching presidential elections in November. Can further polarization between the democrats and republicans be prevented? What is America’s socioeconomic situation? And what are the chances for the first female president of the US?

In this lecture on current affairs, Willem Post points out the many – often contradictory – developments in the ‘land of the free and the home of the brave’.

Willem Post is a journalist for, among others, Financieel Dagblad, BBC World and De Morgen and he is a senior visiting fellow at the Clingendael Institute in The Hague, specialized in American foreign and security policy. Post wrote more that fourteen books on the United States.

This lecture is in English. Admission free, reservation is recommended through our ticket shop