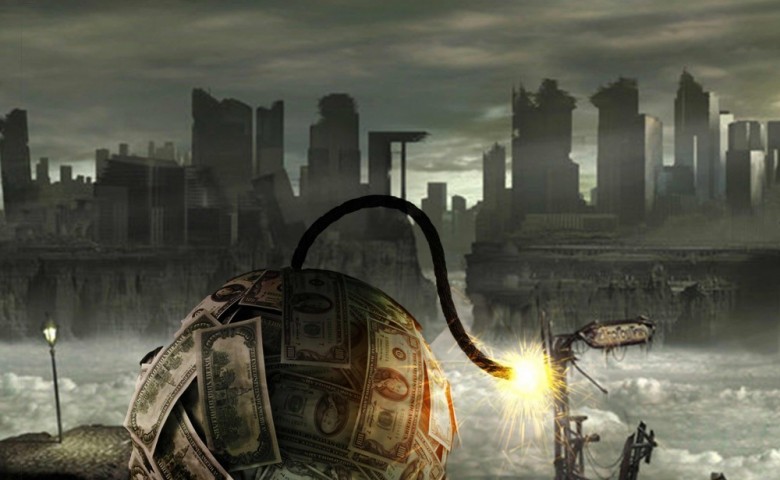 The Politics of Debt and the Rise of the Consolidation State.

Study debt, mortgage or public debt; as a person and as society, we cannot really avoid mounting debts. Increasing public and private debt has been the last stage of ‘buying time’. It extended social peace and saved globalizing ‘democracies’. But how much debt can a state bear? Are the Brexit referendum, the Trump election and the Italian “No” forebodes of a new class struggle?

Lecture by acclaimed critical sociologist Wolfgang Streeck on the mechanisms of debt, the risks for society and the political consquences for the future of debt.

Foreknowledge of economics is not necessary.

The Politics of Debt and the Rise of the Consolidation State

Debtors work for their creditors. In financialized capitalism, private debt is a powerful driver of work ethic and production effort. While debt helps close the gap between stagnant incomes and more demanding consumption norms, it also is a source of social discipline. At the same time, its complex pyramids of tradeable and traded promises are credible only as long as overall debt remains below a critical threshold. That threshold is, however, difficult to determine a priori; if it is crossed social stability is jeopardized.

Public debt accumulates if states are unable or unwilling to extract from their societies the resources necessary to pay for public services and provisions. Wealthy citizens managing to pay lower taxes than they could may find public debt a welcome investment opportunity. Sovereign states, however, may restructure or cancel their debt unilaterally. The more likely they appear to do so, perhaps if their debt burden grows beyond a critical point, the rate of interest, or the risk premium, they have to pay on new debt increases. To assure creditors of repayment and keep interest rates low, governments are under pressure reorganize their public finances along the lines of what has been called a consolidation state. This involves instituting credible commitments to give priority to the claims of financial markets over the claims of citizens. Current battles between governments and voters on “austerity” may be interpreted in this framework.

More information
Wolfgang Streeck is an acclaimed critical sociologist on debt and the financial crisis, former director of the Max Planck Institute for the Study of Societies (Cologne) and author of, amongst others, Buying Time: The Delayed Crisis of Democratic Capitalism and How Will Capitalism End? 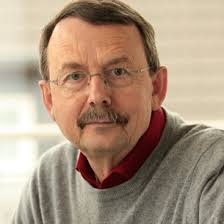