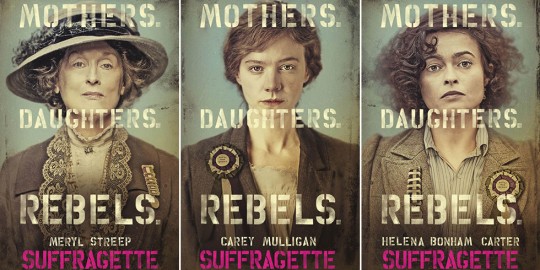 To name a few; women’s suffrage – the right to vote – was introduced in New Zealand in 1893, for non- indigenous women in South Australia in 1893, Russia in 1917, UK in 1918, the USA in 1920, for white women in South Africa in 1930, Brazil in 1932, in France in 1944, in Switzerland in 1991 and in Saudi Arabia women voted for the first time in the 2015 local elections. In the Netherlands 2019 marks the 100th anniversary of women’s voting rights. Obtaining this right came with a fight, for decades women organized demonstrations, lectures and protest actions. Suffragettes were members of militant women’s organisations who – in order to obtain this right – stormed parliament, battled with the police, smashed windows, set bombs and went into hunger strike when imprisoned. What has it meant for women to obtain voting rights? And how is this related to the broader emancipation in the past century?

This program starts with an introductory lecture by Wendy Harcourt, Professor of Gender, Diversity and Sustainable Development at the International Institute of Social Studies at Erasmus University Rotterdam. She will reflect on the achievements and disappointments of women emancipation in the past hundred years. How as it led to a greater participation of women in public life? What can we continue to learn from the suffragettes about equality and social justice? And in what way are current emancipatory objectives different after 100 years?

After the introduction the film Suffragette (2015) by director Sarah Gavron will be screened. The film focuses on a young working mother in 1912 London, who is galvanized into radical political activism supporting the right for women to vote. After the screening there will be room for questions and discussion.